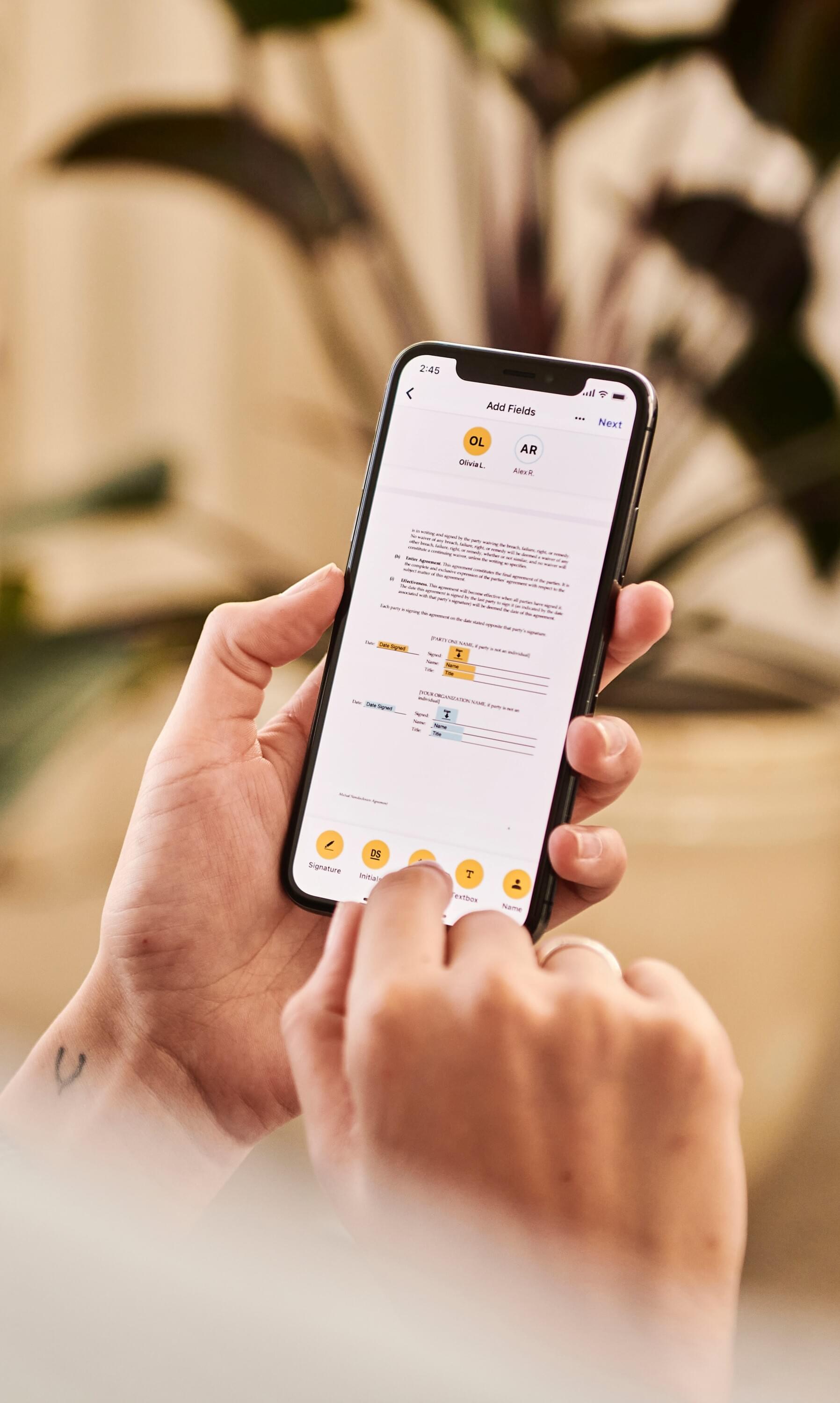 Here is why you can’t use a NDA in China and what you need instead to protect your business from being copied.

Intellectual Property (IP) theft in China has increased tremendously in the past years. This may be attributed to trade wars among countries. Trade wars have made Chinese factories aim for an increase in their profit margins. As a result, they turned to wrongdoing by copying American products and marketing them as their own. It makes Chinese companies the toughest competitors of American (or other western) companies.


But if you have an American business that sells physical products, you may have been outsourcing with Chinese manufacturers to produce your products to save on costs. And this strategy does not come without disadvantages --- one being exposure to IP theft.
What businesses need to be wary about is that the Chinese have a different legal justice system, separate from those of American and other western countries. Any contract signed and executed under the laws of western countries will not be enforceable in China, including Non-Disclosure Agreements (NDAs).
NDAs won’t offer protection
The execution of an NDA normally protects a company’s confidential information. Although there’s little danger for the general public to know about the trade secrets, it is common for companies to use the intellectual property of others to their own advantage, to make a profit. A traditional western-style NDA will not stop any Chinese manufacturer from stealing ideas, information, trade secrets, and technology originally developed in a western country.
Effect of IP theft on your company
Chinese manufacturers who steal intellectual property (IP) can pose a great threat to many American/Western companies. These manufacturers may compete with your company by making the same product as yours and selling to your target audience at a lower price. Assuming that these manufacturers won’t sell to your clients, they can still offer their version of the product to your local competitors. In effect, it could become difficult for your own company to penetrate the market deeper, which can deter your growth.
NNN Agreement is the solution
The protection you need is not only about stopping Chinese manufacturers from divulging your company’s confidential information to the public and preventing them from copying your product using your trade secrets. It also includes stopping them from distributing to the market.
Fortunately, a specific document addresses all these aggressive malpractices in China --- the NNN Agreement. NNN stands for Non-disclosure, Non-use and Non-Circumvention Agreement. What this document does is threefold: it stops a Chinese company from disclosing your confidential information to the public, it bars them from misusing the said information, and, most importantly, it blocks them from competing against you. It includes selling to your direct customers their version of the same product at a lower price.
Important points when drafting your NNN Agreement
CONCLUSION
Here are some major takeaways for you if you’re planning on (or are already) outsourcing from any Chinese manufacturers: